As is usually the case, my need to get things done means this weblog does not get anything updated on it. I see the last time I posted was in November, and here we are at the strike-out of the new 2016 year. 18 years of running TEXTFILES.COM! Five years at the Internet Archive! And I am now in the back half of my forties. What an excellent time to hatch plans, in advance of them all being dashed because of something I haven’t forseen yet.

Speaking of forseen, one thing I’ve noticed is that a lot of people in my age/lifestyle, that is “born in the 1960s or 1970s, and then sitting down a whole lot for 40 years while staring at glass”, usually have something crazy bad happen to them health wise in their 50s. Super incredibly bad: strokes, diabetes onset, full-on heart attack… you know, something. And then depending on where and how this happens, they keel the fuck over.

As someone who gave a rather life-affirming speech some time ago, I am most interested in sticking around a bit. So changes are in place.

First, I have a general plan that, before I am 50, everything under my direct physical control will fit in a 15-foot moving van. This means that I will have books that either friends wrote or who I know the author of or they are particularly inspiring. It means that I’ll have my computer tech that represents what I need to edit video or to do some amount of scanning but I will not have 14 Apple IIs in a massive storage container 50 feet from my bedroom. And it will certainly mean that I won’t have, like I currently do, thousands of floppies and CD-ROMs piled around me like some testimony to lost digital landscapes.

The reasoning behind this reduced-space goal is this: It’s obvious that this monk’s lifestyle of working on things and travelling is something I like, and there is no indication that I will ever want to move into some big house again, or have a mortgage, or any of that. The chances of me being one of those people with a RV outfitted as a working base is non-zero. So I don’t want to be the place for storage of masses of computer history that should really be in a different entity. Additionally, it is not very fair to the material I have that has some very good utility and use, that it languish under my direct control in an area with absolutely no policy and facility for others to interact with them. In other words, do not think this is me saying I’m going to throw out all this stuff I have here; it means that I’m going to find homes for them that are open, easily accessible, and with them doing the maximum good. I always thought of the Information Cube as an Ark, not a final resting place – this is just the end result of that.

Another major change is the boring health stuff. I’ve stopped drinking anything but water (carbonated and spring) and I’m on one of those ridiculous diets that makes you hellishly thin by freaking your body out. We’ll see how that goes, but before I move into an exercise regimen, I want to get the ol’ carcass down to something workable. One side effect of a thinner frame will be the exotic and interesting outfits I’ll be able to fit into, but another will be that I can kill off a range of health problems I’m already exhibiting and maybe hit a more respectable lifespan. The days where I could just reach for anything at the supermarket and grab something wrapped in plastic that’s been sitting there for weeks and eat whatever the hell is in that thing are pretty much over. I’ll enjoy a good restaurant here or there but not as a staple. It’ll be good, trust me. Note that this is not an invitation for you to send me a multi-paragraph, multi-link treatise on how to do my health. 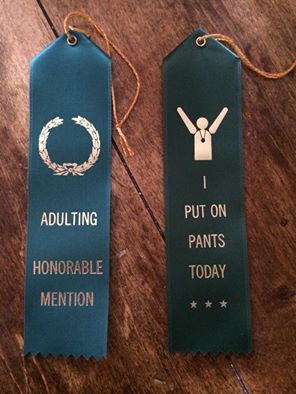 Most importantly, 2016 is now officially scoped as the year I really hope to fulfill my to-do list and promises.

Living the way I do and getting the attention I do, I’ve now built up a backlog of requests, goals, intentions and wishes that is yawning back for years. And then what do I do? Agree to travel to talks, agree to get involved in time-consuming quick projects, and always taking on more and more things. In one context, this is fun, but in another I am now beset with what feels like an endless pile of promises that are not fulfilled. Some people are rather pissed (or melancholy, or zen) about this. Others are under the impression I’m waiting around for the chance to do something, so they send more to me. It’s now officially out of hand.

As such, I will be making very few trips and appearances this year. I’ve already committed to Shmoocon and Magfest, two events I try to attend for various reasons, and I doubt strongly I will miss Kansasfest (although HOPE happens on weekend of that event). But I’ve been intentionally cutting back on saying “yes” to any appearances in 2016. Podcasts I’ll do. Stuff in New York City (which I live very close to) I will also do. But 2016 is the year I am going to be spending a LOT more time working on things and a LOT less time talking about how I do things.

Subsequently, this weblog is going to cover things, but they’ll be projects that I need assistance for, or which I want folks to be aware of. It’ll (hopefully) be a cacophony of completion, at least for this coming year. 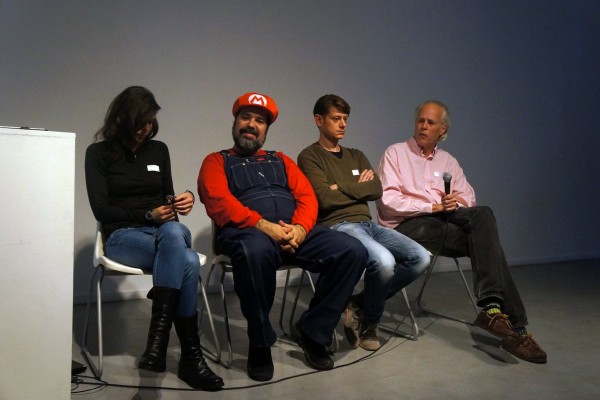 Categorised as: computer history | housecleaning | Internet Archive | jason his own self | Speaking