I don’t like advice given by people in the form of “I have discovered something, and woe be unto you for not following my hard-won knowledge”, especially if that form comes wrapped up by a price tag or implied sale requirement.  I won’t name entities I see who do this online and hate, because part of their whole existence has to come from people liking or disliking them, enabling them with powers, like gods.  But some of that advice these ur-gods want to sell or self-aggrandize with has at the core of it, truth, and so I will acknowledge that not posting for months on end can be murder for an audience, even ones with RSS technology for knowing I did something the near-instant I posted.

I am not a disco ball, firing weak but noticable light in many directions and making you feel I am everywhere, but leaving you with scant real light. I am a bright fucking laser that aims its shit down at something and melts that fucker under intensity.  And unfortunately, a lot of stuff I’ve been doing has just not been followed by the time available to sit down and write about it properly. And then I convince myself that improperly is not better than nothing at all, and the world gets silence. This doesn’t work either, especially when an awful lot of people donated money to hear more from me, not less.

So let me do a quick set of sketches of scenes from the past few months, many of which I’ll probably extend and expand upon in coming months. 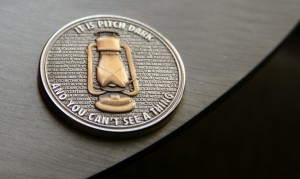 There’s so much to talk about, isn’t there?