I have a number of scans running in RSS feeds to let me know about stuff related to my movies, projects, and people chit-chatting about me.  I also have a scan watching for the words “BBS” and “Bulletin” in them, which more often than not scoop up references to “Bulletin Board Systems”.  It does a pretty good job and the false positives aren’t that annoying. What it means, however, is I get to hear a lot of reminiscing and correlation of the BBS era to events and items of the present day.

After approximately 35 years of operation, Tony VK7AX has decided to close the Packet Radio BBS known by the SSID of VK7AX-6.

This decision was not taken lightly, however the time has eventually come, according to Tony, to close the BBS.

Due to the decline of RF users in recent times to ZERO and increasing running costs, he has reluctantly come to the conclusion that it is not worth continuing to maintain a system purely to act as a Bulletin Forwarding machine only.

He takes the opportunity to thank the many sysops and friends (world wide) that have helped or contributed in one way or another over many years. Without the true Amateur Spirit and encouragement shown to him by many, he feels that he would not have continued maintaining and operating the BBS for as long as he has.

This follows the closure of the Tnos packet Gateway machine VK7AX-8 which was decommissioned approximately 3 months ago for the same reasons.

Once again many thanks to everyone for their support and valued friendships.

Finally, for those still interested in packet, please support the only remaining BBS in VK7 – VK7HDM
( email: ddm@lnx-vk7hdm.dnsalias.org )

The language used might require some explanation, even from followers of BBS history. Please excuse me if I utilize links instead of my own quaint linguistic approach; a lot of people have done really good work on explaining it.

But first, some pretty pictures. Let’s start with Tony VK7AX: 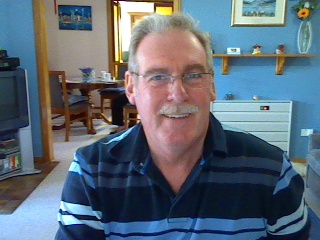 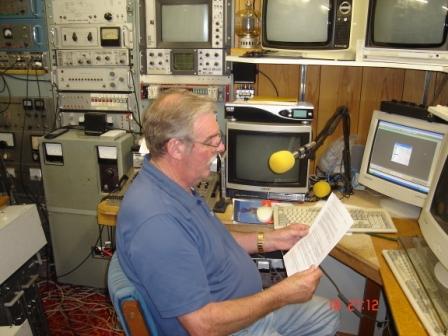 Tony VK7AX is in fact Tony Bedelph. He lives in Tasmania,  and he has been doing things with amateur radio and other signal transmissions for many, many years – longer than I’ve been alive, and I’m old.  If you browse his website for the amateur radio/television station he works on, you grab a hold of a lot of years of work. Slow-Scan images, links to syndicated shows, and information about his various projects he’s been involved in.

You can not do better for an introduction to everything about what Packet Radio and Packet Radio BBSes are than this excellent tutorial from Larry Kenney, WB9LOZ.

It is not clear to me how to reach Tony – I would love to archive the BBS he has shut down as of Saturday, to capture this long-running warhorse for all of time. Here’s hoping I figure it out.

The BBSes that are going down now will often be like this – fantastically old, filled with years of history, disappearing quietly.

I try not to get to sad about this.