I’m going to suggest two kickstarters you might consider backing. 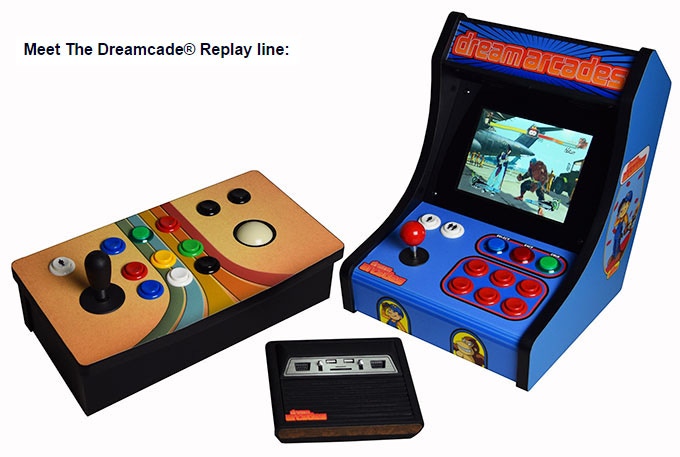 The first is a consumer hardware thing: The folks at Dream Arcades, who I interviewed for my own documentary, have a new easy-to-use emulation station that they’re making available.

As of this writing, the Kickstarter is at about 25%. It’s not for everyone – not everyone wants to spend a few hundred bucks on a professional-grade setup for playing old games. But if you think that it might be nice to have something that “just works”, then I can tell you I’ve toured this business, inspected the work they do, and interviewed the owner and employees about their outlook and approach to making something that sits in the home and office and works nicely. They make a nice thing, and this set of “Retro Consoles” is more of that. So back it if you’d not heard of it and decide you might want one, because they’re offering a nice discount via the Kickstarter thanks to the Fifth Geek blog.

(There’s a set of people who responded to this kickstarter by saying “I could do this so much cheaper using a [roll of toilet paper and a ham radio and a hacked Parker Brothers Merlin].” and yes, you probably could. You’re also the kind of person who does the oil change yourself and wouldn’t call Geek Squad if you were trapped under a boulder. I get that. It’s not something you want. But it’s a nicely made thing if you do.) 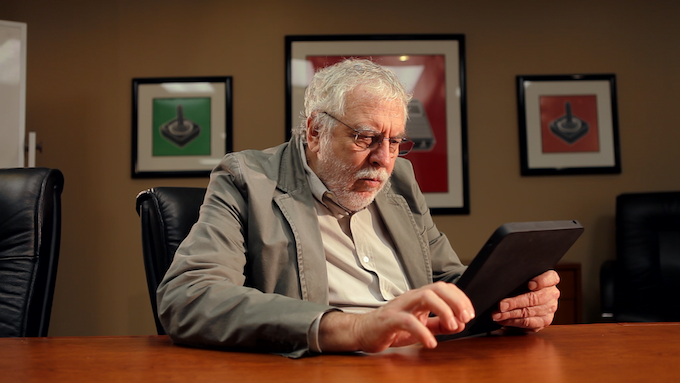 The second kickstarter warms my heart because it’s for episode 2 of a documentary that I was pleased even saw the light of day, much less start to achieve the road to being a mini-series: 8-Bit Generation Episode 2: Easy to Learn, Hard to Master.

With dozens of interviews conducted, many in-depth, I knew just from talking to the filmmakers over the past couple of years that they were hoping to have made the whole thing a mini-series, and now they were struggling to make just one episode. They decided to do just that episode on Commodore, and the resulting work definitely came out, and I saw it, and have a copy. It happened!

So the fact they’re moving on with an Episode 2 means that they are still trying to achieve the dream of a full miniseries, which is fantastic, because they have so much good material in it.

As of this writing, it’s at 50%, and that’s slightly troubling, because you think this would be a slam dunk. But there we are, and so if people want to see some truly unique historical interviews see the light of day as well-produced episodes, now’s your chance.

Anyway, there you go. I mention stuff like this on my twitter account, but it’s quite obvious that between non-linear timelines, spam, and who knows what else, something a person says on Twitter is no longer really guaranteed to reach an audience, so we’re back to weblog-land. And that reminds me: More entries to come!