The title has little context, which I think is appropriate.

One of my friends in high school insisted, nay, demanded that I listen to an album called A BIG 10-8 PLACE, which was either about or by something called Negativland, which I didn’t have a clue as to what that could mean, and before I could really absorb that, I had to hear the album, and oh man. 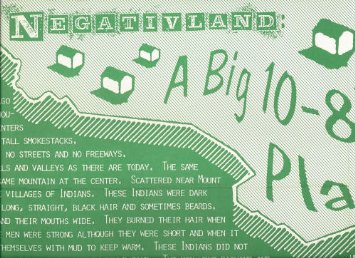 I can’t even easily describe this album. It’s primarily a set of audio collage, some of the finest that can blow through headphones, with ridiculous self-reference and unusual disturbing moments. It was just a game and life-changer for me, some crazy kid in 1986, a mere 16 years old and up to that point living with Art of Noise as my most wild band.

I bought a number of Negativland albums over the years, and in college, by a very, very lucky set of circumstances, I got to attend an actual, live, Negativland concert at The Western Front in Cambridge, MA – one of their rare East Coast appearances. I showed up way too early, and met the band.

I’m compressing time insanely – sorry about that, but my personal life with this band is not important to the main points other than to say that it’s progressed on to what will now be a life with Negativland for 30 years next year: 1986-2016.

Along the way, I saw them live a handful of times, and in one case, even put the entire band up in my house in Waltham when they had some Boston appearances. The whole band! In my house! What fan wouldn’t love that? 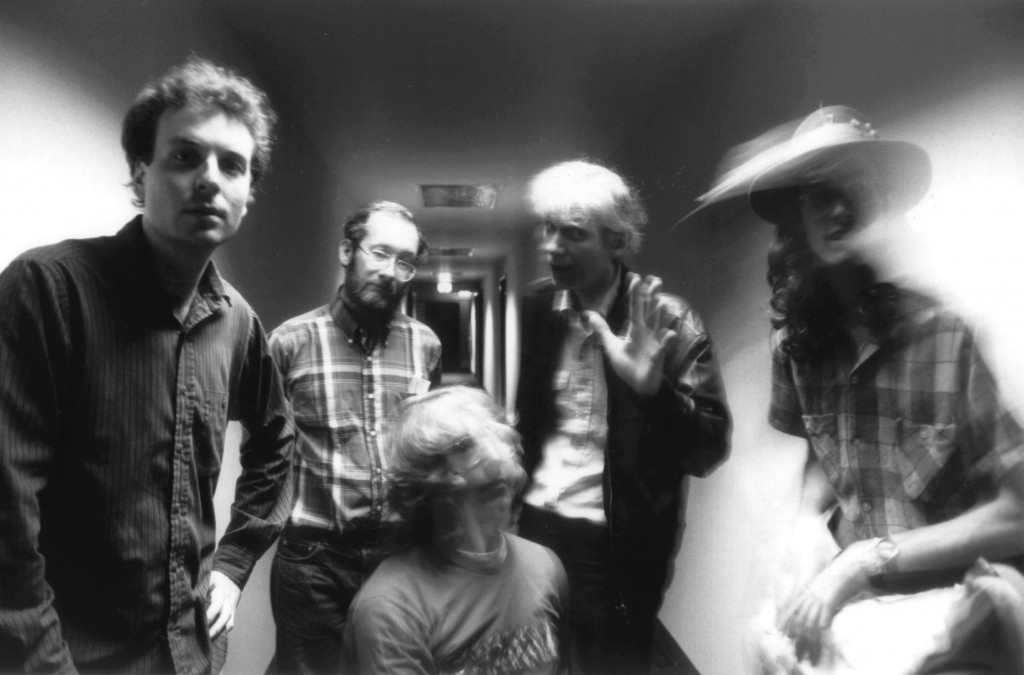 Maybe I’ve just hit that age where I approach liking different bands to “take it or leave it” – you either listen and are grabbed, or you listen and say “not for me”. But if you like clever or really brilliant sound collage, cultural ridiculing combined with satirical commentary, and the occasional burst of disturbing, intense music, then you may enjoy Negativland.

Along the way, I’ve become really close with one of the members, Mark Hosler, who I’ve had the pleasure of hanging out with in various locations, and who has never failed to delight me with his presence. Kevin Smith says “Don’t meet your heroes” but what I counter with is “Get better heroes.”

In the middle of 2015, one of the members of Negativland, Don Joyce, passed away, at the age of 71. He was amazing in his own right. There are some really excellent obituaries and memories out there, and again, I’m not going to add to them here. 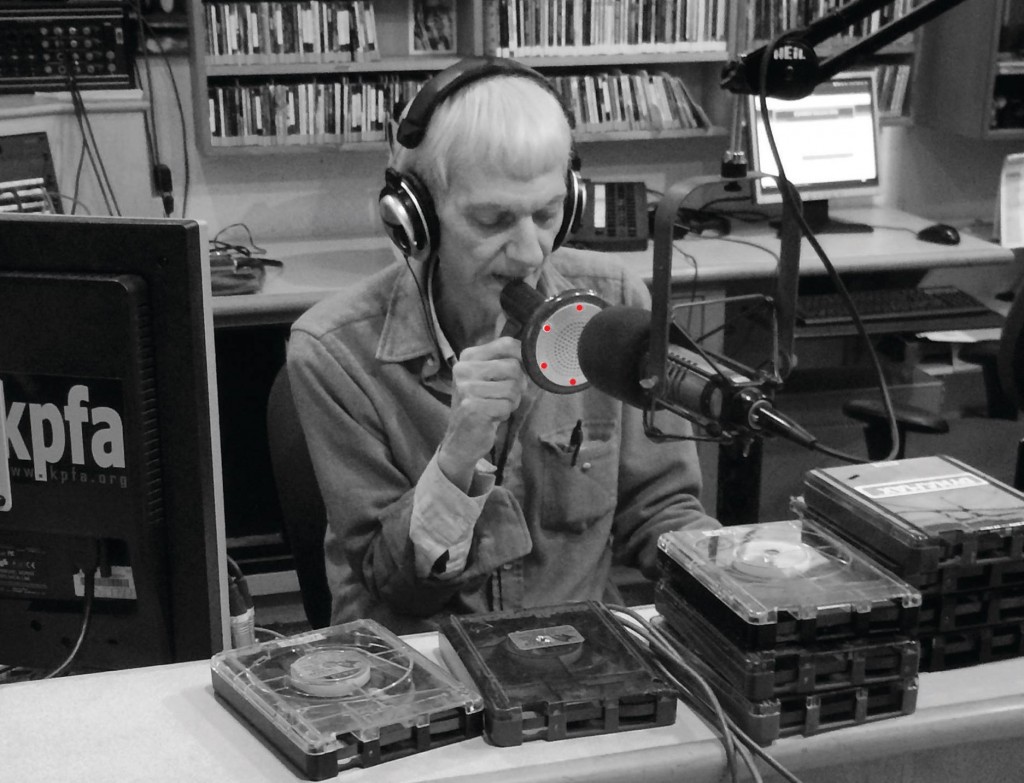 What I’m going to do is tell you about how this nearly-30-years-long fan got the chance at the dream of his lifetime, when he was able to leverage his position at a very large, very open network-connected archive to bring forward a collection of Negativland and Don’s work that nobody ever thought would be in one place.

It’s called the Over the Edge Collection.

See, during the time he was in Negativland and doing a lot of sound work with the band, Don was also the host of a weekly radio show in KPFA called “Over the Edge” – an hours-long sound collage of themes, commentary and thrown-into-the-mix listeners that he called Over the Edge. That’s three to five hours a week, every week, for decades. Unique enough as a show, it’s definitely unique in the consistency and execution of his vision. He did his last show, died a few days later, and various people from the band and long-time collaborators showed up and did the very next show entitled THERE IS NO DON, and the show was announced as continuing in some form, but the era of Don Joyce was over.

There were scads and scads of recorded shows from the many years, some of which had been remixed into sold items for the Negativland Seeland Records catalog, but which the vast, vast majority had not seen the light of day since broadcast.

Working with the Band’s Archivist, Tim Maloney, who has painstakingly digitized tapes for years, the Internet Archive now has up over 3,000 hours (THREE THOUSAND HOURS) of this radio show. It’d take you a good part of a year to listen to it all.

There are now lots of articles about this hosting of all this material (I particularly like this one), but there’s two things I wanted to address before I set you off to it. 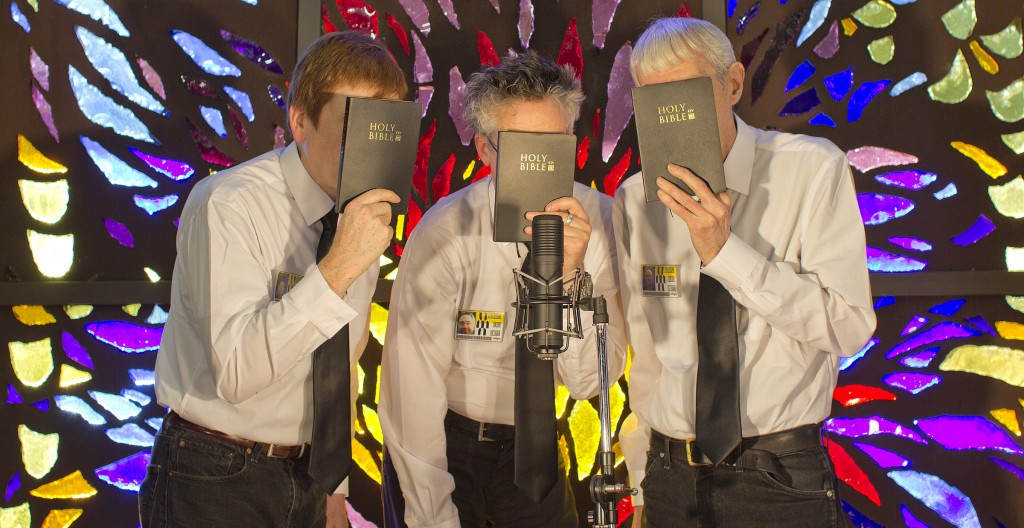 First, I work for such a great place that adding 941 shows of hundreds of megabytes of audio each wasn’t even a rounding error – I didn’t have to bring it up with a single person before I helped do it. This dream of Don’s and others in the band, that all the Over the Edge material would be up somewhere, instantly listenable, came true in hours as the hard drive uploaded the items.

The Archive’s derivers convert all incoming audio to various forms, including .ogg and related formats, as well as generating waveforms and just generally trying to give listeners the most options. It is now possible to listen to all 941 shows (with more coming) and not have to hit a paywall, a banner ad, a rate limiter, or any other barrier. It might be worth considering to donate to such a generous organization. 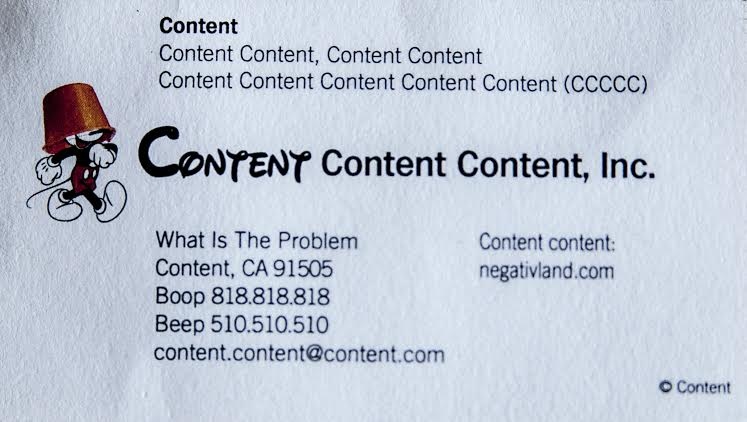 Second, you need to realize that a band this meticulous, this directed in their focus and approach and art, was making a huge and ridiculous leap when they just threw up these thousands of hours of shows. Up to this point, they’ve crafted nearly every second the public heard of their work, and so presentation was done at great pains and effort. And then, a short time after Don’s passing, we are suddenly given all of these items with, in some cases, almost no descriptions at all.

The choice was pretty clear – only release what had gone through rigorous metadata refinement, fully describing and cataloging this collection until it was 100% ready to go as a perfect crystalline museum piece… or just dump everything up there and figure it out later. It was very difficult to do a 180 and put it all up as is.

As a result, there’s a call for help in describing these shows. Don only described a percentage, and efforts by fans new and old to describe these shows would be appreciated. It might take years, or a few insane weeks, but the literal life’s work of Don and the members of Negativland (and many many others, I rush to say) deserves the community it should get.