As the story of the saved manuals gained steam, a greater audience of people began to be aware of it. 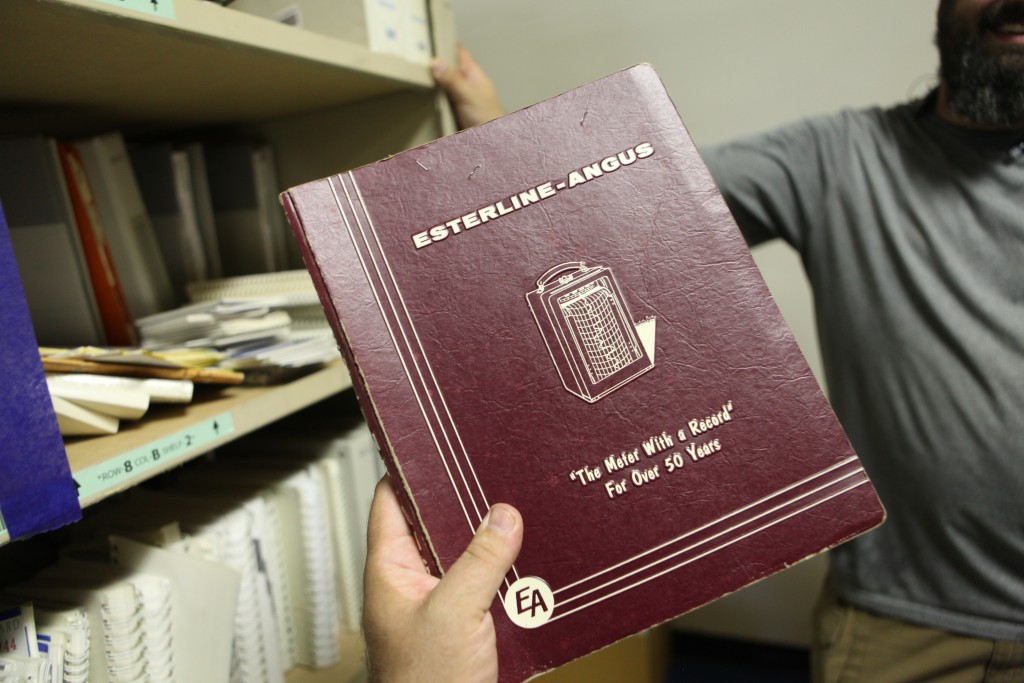 Once you get past a few thousand, people start showing up who…. don’t forward the conversation. I just wanted to talk a little bit about that situation of the modern era, since I consider it one of my areas of study. As always, it’s good to have two different things going on at any time, so besides the manual recovery project was a study in how the internet at large responds to it, especially when there’s no particular “group” to go ad hominem on. (Sadly, a rarer sight in the present day.)

Let’s set aside the people who were positive (and they were the VAST MAJORITY), neutral, or didn’t comment.

First, the general opinion of the exact value of the manuals themselves and whether it was worth this much effort to take them elsewhere. Some people questioned the use and utility, while others (I assume) wished there was a way to wave a magic wand that had an LED display on the side showing the value.

Next, there were deep concerns about the process of how this was being done, with a lot of informed opinion coming from viewing the photos. One particular winning comment mentioned the volunteers should “stop wasting time reading” because they saw a photo of the volunteers looking at manual revisions. Others dreamed up grandiose saving schemes that assumed, fundamentally, that money and labor would be there, a non-guaranteed situation at best.

Finally, there was a range of commentary about the Manuals Plus company itself, with judgments all along the line of their business sense, approach to this dissemination, and, in one case, yes, a veiled physical threat. 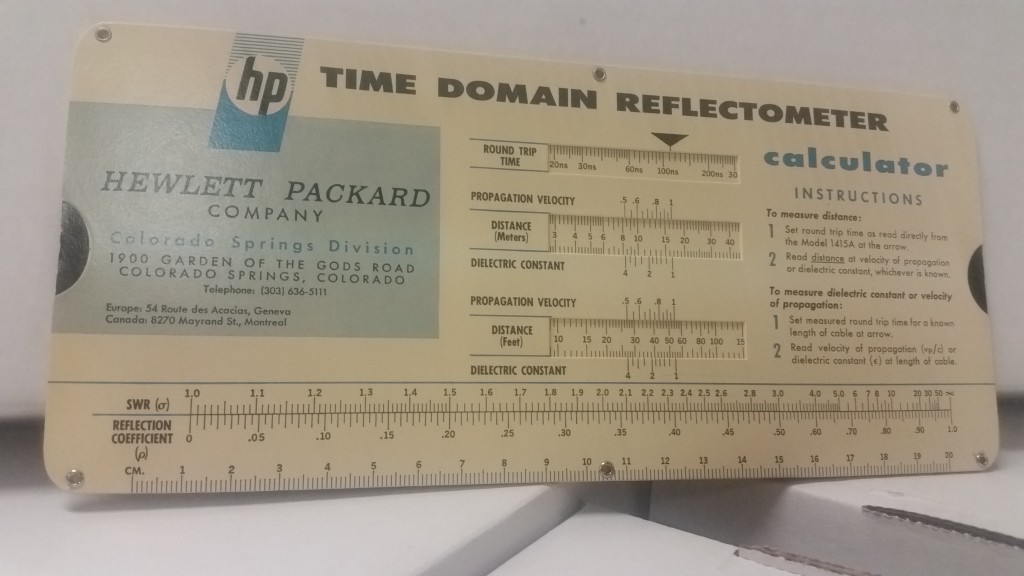 Obviously, considering how south things can go online, these are pretty minor disagreements. But they were strongly stated, intense, and reflective of how the medium seems to promote taking extreme stands. Subtlety isn’t welcome. Grace takes a back seat.

As someone who has grown up from the early days of consumer-grade online telecommunications to the present day, I don’t want to believe the patient is terminal. I want to hope that in the same way we no longer generally mess around with DNS settings like we used to and we no longer live under a financially ruinous telephone billing scheme, I’d hoped we’d start to have real, honest solutions to endless bad commentary issues other than “let the mob vote” and “hooray, we shut off comments, we are heroes”.

But more notable is that sense that people, faced with a situation going on, feel compelled to think they are a required part of the process, even if they contribute nothing more than literally noise. Paul Ford captured a lot of this in this essay in which he reveals that sense of “Why Wasn’t I Consulted” being a core value of the Internet as it is – that sense you’re a part of things that you are seriously not a part of.

The problem might be fundamentally human. Maybe there is no solution.

This was all a minor note, playing helplessly in the background, as a symphony of goodwill swelled around the world for this project. But it tells me there’s so much more to learn about this network we’ve built.

I’ll think about it, sleeping on this pile of manuals.