A day after my previous post, and things have been happening. 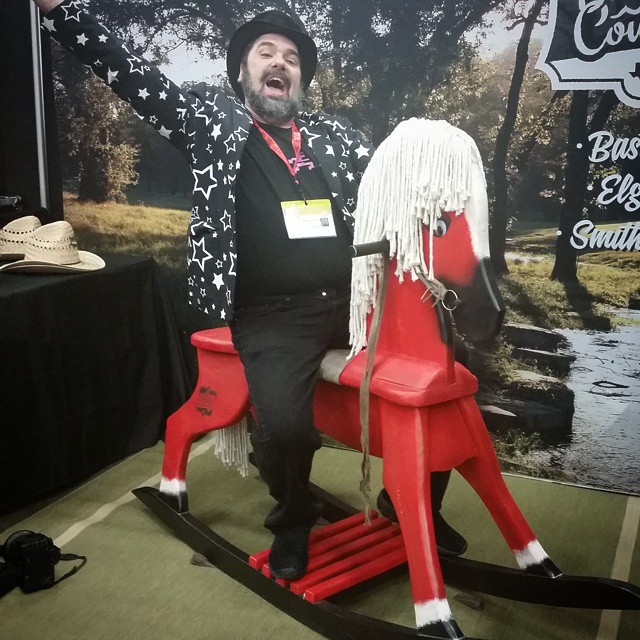 First, I asked for people to send money if they couldn’t help any other way, and people have. This took away any concern on my part that 1. The materials are not recognized for their value, 2. I would blow out my savings trying to make this all happen. This has allowed me to take all the other steps I’ve taken with no problems.

A storage unit has been rented, about a mile from the warehouse. I’ll be pre-paying for a few months, and if needed, rent a couple. That will fix the immediate “no place to go / have to make some poor guy lose access to his basement out of the goodness of his heart” problem. Plus, the close distance means people can be sent on packing runs very quickly, and be back in almost no time.

About a dozen people have said they will try to be there. I think it needs to be more. Many people will be coming in the later half of the day, when energy will probably be flagging for the ones who come in the morning, but I can really use more people coming in the morning. Hit me up at jscott@archive.org if you want to volunteer to be there, morning or evening.

So, in the very short term, looks like at least some amount of the manuals are going to be saved. Obviously there’s no guarantee it will be comprehensive, but we will be doing our best to get as much as possible. Since I’m driving down tonight and staying in a hotel nearby, I will be answering mails and comments as I can, but tomorrow is going to likely be occasional tweets of the action and a whole lot of moving paper.

The first post made it to Hackernews, HackaDay and a lot of tweets. Naturally, since I’d written the post in haste (this is all, after all, real time), gaps were happily filled by people and a lot of suggestions were made and questions were asked. So let’s hit those off.

Hey, go ask Google. I think people don’t understand what Google is and how much it particularly cares about doing “The Right Thing” (not much), and the next person to mention the Linear Book Scanner (a prototype that destroys books), well, they’re going to get a hug and my distracting words of love.

You should go ask this library or that archive or that whatever. I agree that is a possibility, but none of these institutions, none of them, can work within a 48 hour turnaround. So I’m doing it. The goal is to pay for at least 3 months of storage and maybe more, until the right thing is done with these manuals.

Why are these even worth anything or worth keeping, tidy your life, lighten up, etc. Either you really understand why 80 years of manuals, instructions and engineering notes related to 20th century electronics are of value both historically, aesthetically and culturally, or you don’t. To try to make the case would be a waste of time for both of us.