It’s been a nice bunch of years for presentations and talks I’ve been giving. I started getting on stage to make noise around 1999 (I’d been on stage before that, but for other things). From about 2002 onward, I added slides to the mix, and for most of the 2000s, every talk was usually different in some fundamental way. 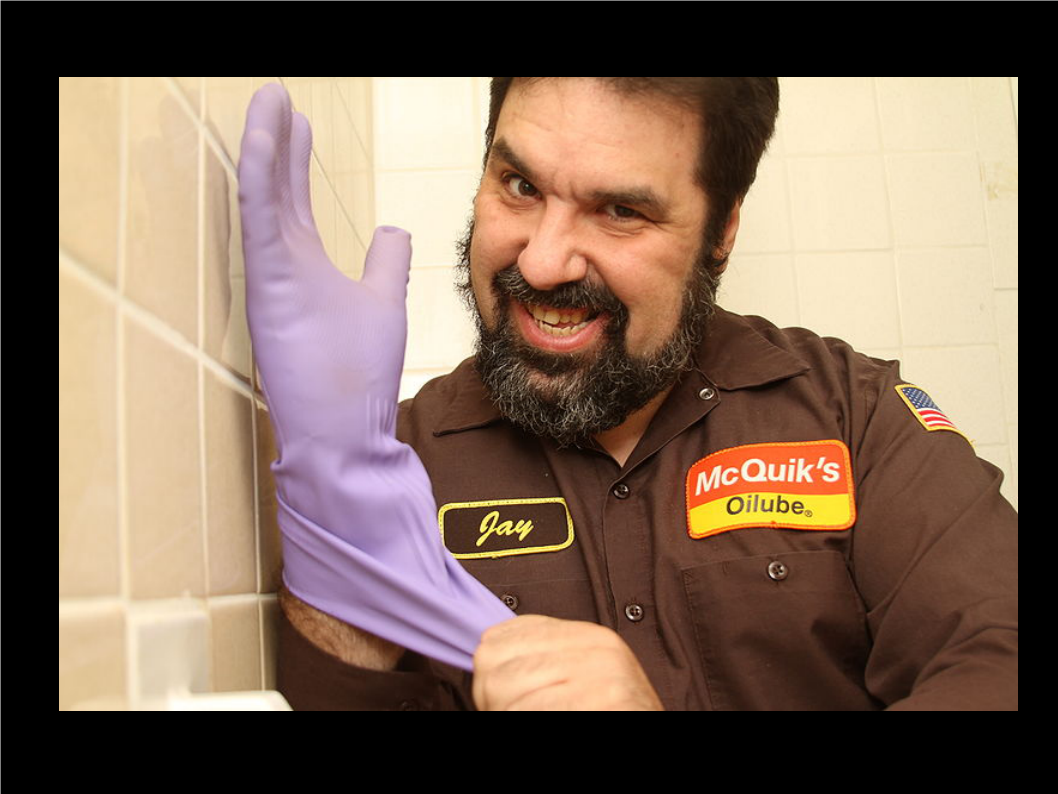 In 2009 and going forward, I started to talk about Archive Team, a lot, and so unfortunately my talks had a large amount of them repeating concepts and ideas. So, I would naturally re-use slides and phrases.

Nobody’s really complained, and nobody’s brought it up as a problem, but I definitely feel it. And when you start feeling you’re giving a rehearsed show, the audience feels it, internally, and your tone shifts. The problems I’m speaking about and the ideas I’m presenting need to be fresh, like fruit.

So as a few weeks ago, I’ve thrown out my slides. 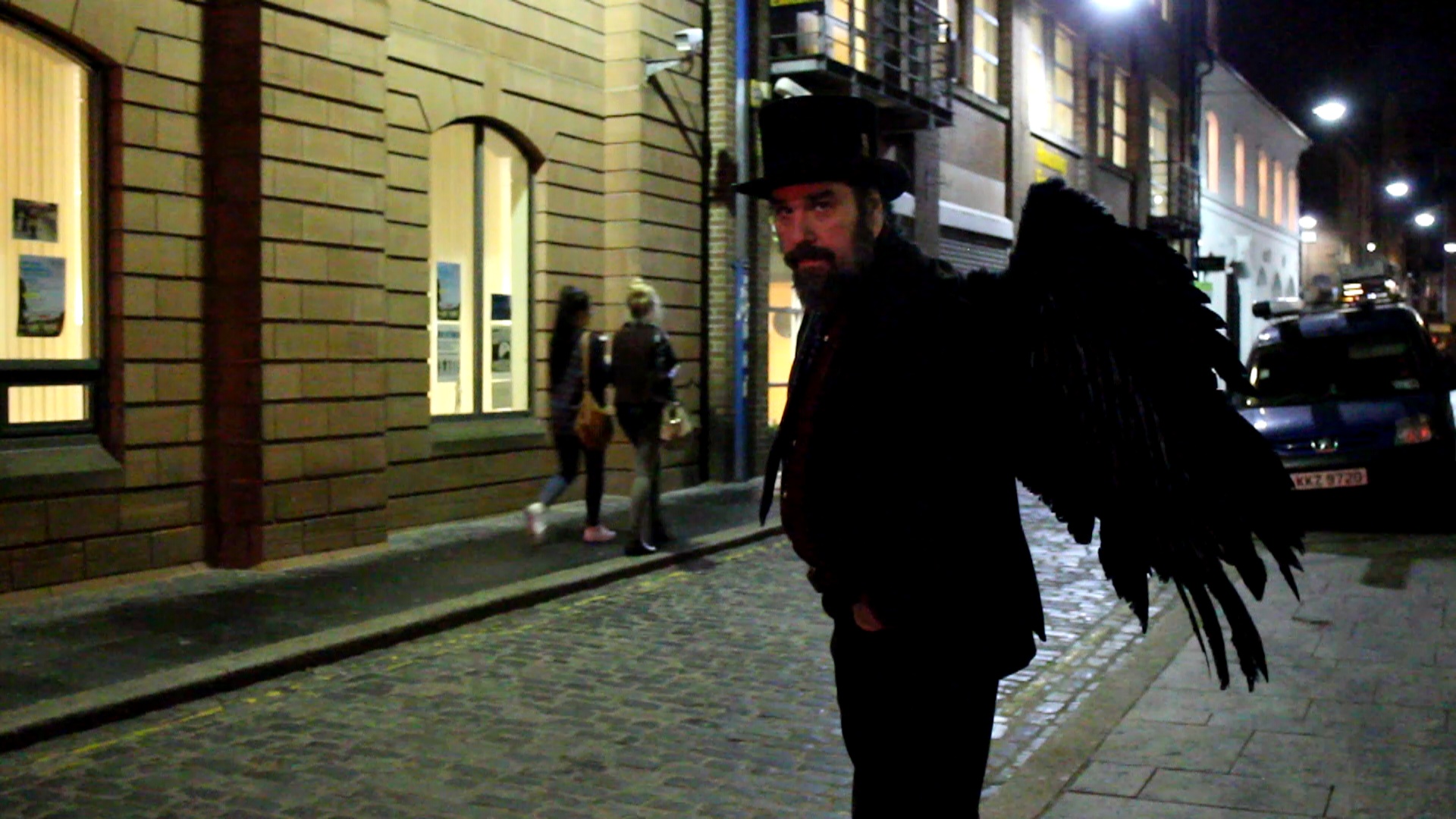 Obviously, they’re not DELETED… but they’re going into folders far away from where I’ll be assembling my talks from now on. I also intend to get some of those slide sets up somewhere, and also go over all the talks I’ve given in the last 5 years to make sure they’re either mirrored on archive.org or listed in my talks page.

Paid-for travel is mostly the benefit of talking so much – I spend so much time behind a computer or in my office doing things, that I take great delight and energy from visiting places I’ve not been (or wanted to go back to). I intend to take advantage of that forward, but if I don’t stay ahead of the quality of the talks, it becomes less and less likely that anyone would want to host me.

So out they go, and if you see a slide I’ve used before in a talk going forward, then I made a mistake. It’ll be nice to reconsider the graphic message and the ideas behind it, and to know I’m walking into rooms with 100% brand new material. A little scary, possibly, but better a little fear than a lot of deja vu.

See you on the planks. 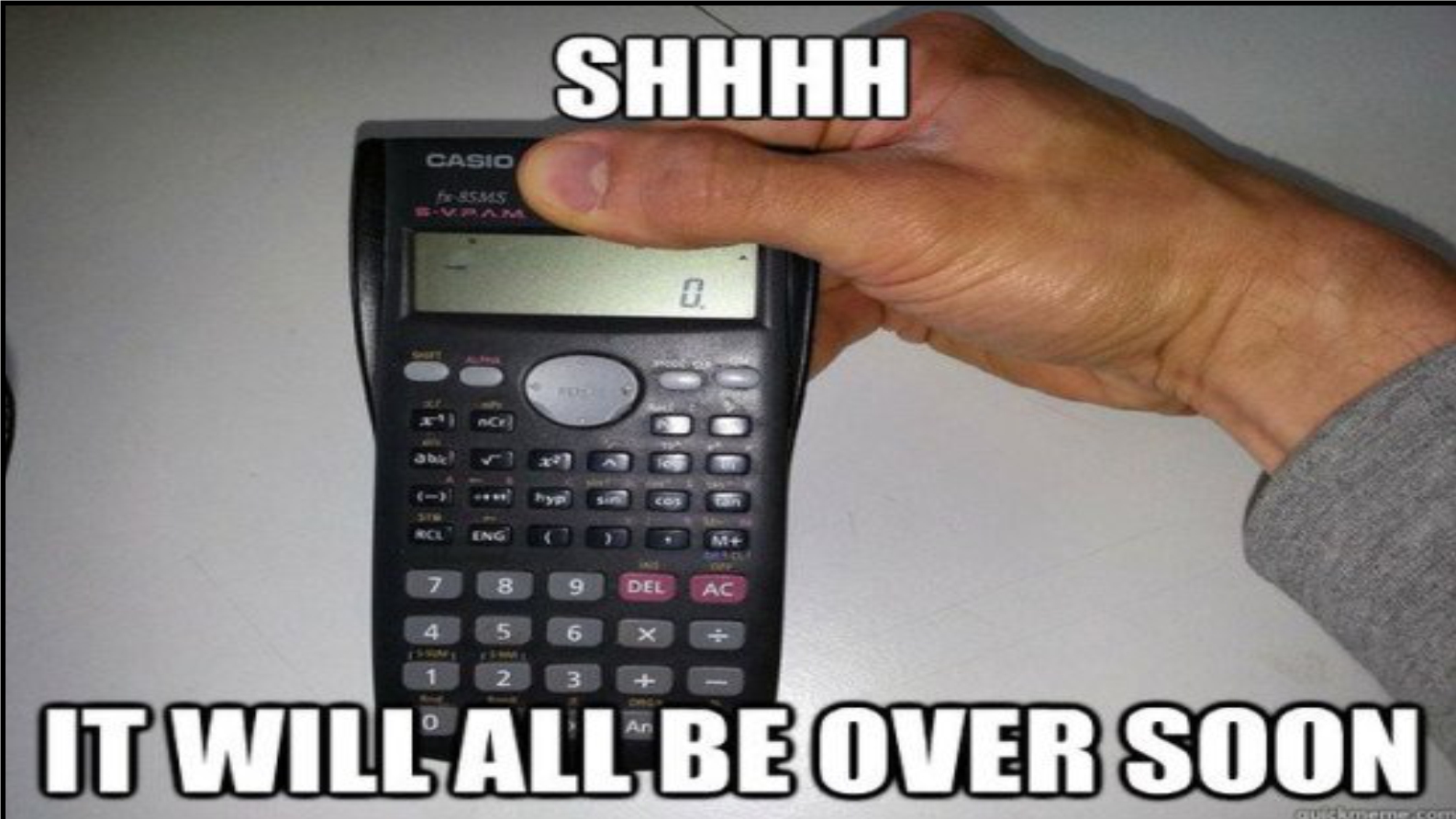 Categorised as: Archive Team | jason his own self