I usually like to mix things up, but the world is very quickly going nuts over the introduction of the Arcade. Hundreds of thousands of people have played the games in it, it’s been featured in dozens of sites, and it’s even hit TV news in a few markets. 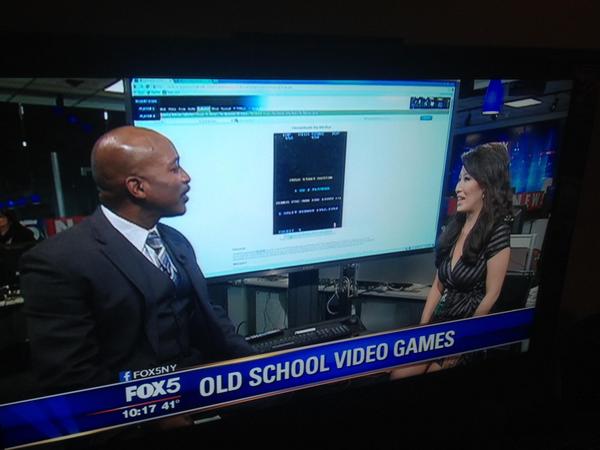 It also (temporarily) crushed the Internet Archive servers, mostly to my putting up a relatively inefficient page and causing a few components within the system to work too hard. After an excellent and inspiring set of actions with the administration team at the Internet Archive, the hits haven’t stopped by a long shot.

So, this is great – hundreds of thousands of people are playing the games, the word is out that Emulation is Just Another Thing, and joy has come throughout the land.

Putting up 900 arcade games, 2,300 console games, and 25,000 software titles means I didn’t get a chance to, individually, check every single one. And while I and the many people helping with JSMESS did our best to make stuff work right and fail gracefully, there’s a lot of browsers out there, and a lot of system configurations, and a lot can go wrong when you’re running, say, an entire arcade game inside a window of a browser.

This whole thing’s a proof of concept – a very public, very popular one now.

I am now making a call for you – yes, you – to help with the next round of improvements.

I’m sure we need even more people, but will you be one of the people who comes forward to help with this, to make it better? We’re doing fine on the people playing the games department – that thing’s sewed up. But now we’re building the largest virtual and playable collection of software. Can I get your support?

If you’re interested, either come to #JSMESS on EFNet (IRC), write me at arcade@textfiles.com, or hit me up on twitter, or … well, just scream out a window.