It’s been time to make vintage software accessible. That’s about to take a great leap forward. 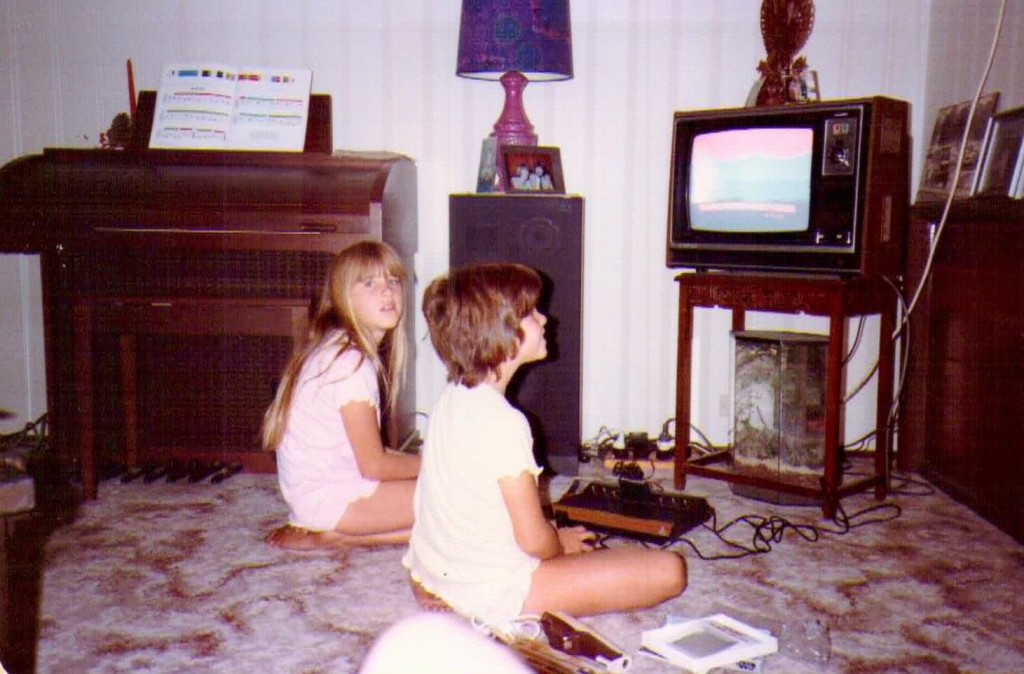 Last year, it was the Console Living Room, where running versions of 21 different game consoles were put up. That’s been up for basically a year (although it started at around 11 consoles, which were added to over time). In that year, hundreds of thousands of people have played the games at least a million times. (The Internet Archive absolutely does not keep user logs, so you have to run estimates and do some arithmetic.) I find people stumble on it, or get linked to it, and they flip out. I’m all for that. The point was to turn the vast majority of console history into a clickable, instant experience, and this does that.

As I’ve said before and will say again, the nice piece with JSMESS is that general or specific improvements to its porting of MESS/MAME, as well as improvements to MESS/MAME, are cascaded down into all the programs and platforms that JSMESS deals with. In other words, get ye to github and browse the repositories for JSMESS and MAME/MESS.

Anyway, preamble aside, it’s time for the next round, the next level. And as always, I need your help.

I’ve been working for most of this year on something called, simply, The Software Library. 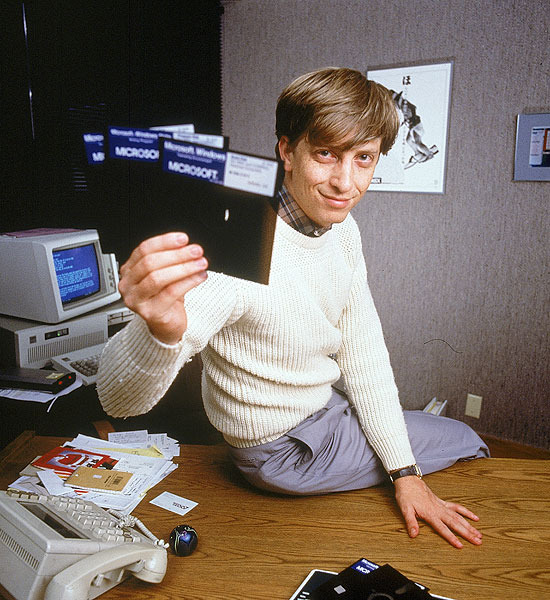 Not the current Software Library Curator

It’s meant to be for home computers of the 1970s and 1980s what the Console Living Room is for game consoles. This is a huge, huge leap forward in software preservation, and the experience of accessing this software.

I was originally going to do a large amount of home computers, but I quickly realized this was spreading things too thin. So I instead went for three that JSMESS does pretty well: The Apple II, the Atari 800, the ZX Spectrum.

Between these three platforms, the Software Library has 24,000 items in it. So it’s already coming out into the pre-test gate with 10 times the items as the console living room has gotten in a year.

This is obviously too much for one person to curate. That’s why I co-created the Screen Shotgun – how else could you slam through all this stuff and even begin to get an idea of what you’re looking at?

And at this moment, there are keys that are hard to hit, especially on the Atari 800 and ZX Spectrum. I’m blasting through a prototype virtual keyboard that will pop up on the screen and allow you to hit crazy keys directly.

Anyway, these are the first few halting steps towards the full intended goal, which is to put up all microcomputer software. All of it.

It’s ambitious and potentially insane, but that’s worked out for me so far.

So, what can you do?

Well, imagine a major museum going online all at once. Imagine an empty warehouse booting into National Museum in a week. (Imagine the sound that would make. Probably something like this.)

There’s just no way for me to track down the historical relevance of all these items. I can’t concoct the paragraphs of description, the clarification of what the software is, the context, the tags… I can do a little, but one person isn’t enough. It just needs an army.

I’ll be frank. Attempts to crowdsource metadata entry, even with a personality at the helm burning with the force of a thousand suns, is pretty variant. It usually comes down to a very small handful of folks who just kind of like it. It’s a very specific personality type – I don’t think there’s many people like that.

But as emulation fades out of Miracletown and wanders into What-you-got-next-ville, it’s going to be metadata, curation and context that turns it into something other than the world’s largest floppy case. So I’m asking you to write me or contact me about helping as this library grows and refines itself. As we try experiments with crowd-assisted classification, try to be there. And if you see something playable on this library, write about it, cite it, link to it. That’s when it comes alive.

So let’s see what happens.