And on September 13th, 2014, on my 44th birthday, I was able to show an audience footage from the series, along with interviewing the producer of the film, Bruno Grampa, who had been flown from Milan for the occasion (the XOXO Festival in Portland, OR). I also had extensive conversation with the creators both in e-mail and in person at the event.

Here is VERY ROUGH AND GENERAL INFORMATION that I will pass along to you, and which will get more details in the next few months.

Now, I’m not involved in the production or creative direction – I’m just someone from the sidelines who saw a chance to help a production in need. Still, I’m going to help where I can.

People paid in money and got nothing – including me. Rest assured, nobody is living high off that money. Folks went basically broke. Now, with support and a recognition of the unique material, they are going to try and bring it back for release.

I’m sure there are questions, demands, anger, delight. I expect the production team to provide more information in coming weeks and months. I’ve connected them with some potential good folks to help with some of the things they need. I’ll be there as best as one can be.

However it goes, the effort is being made. Nobody wins if this thing disappears. Here’s hoping. 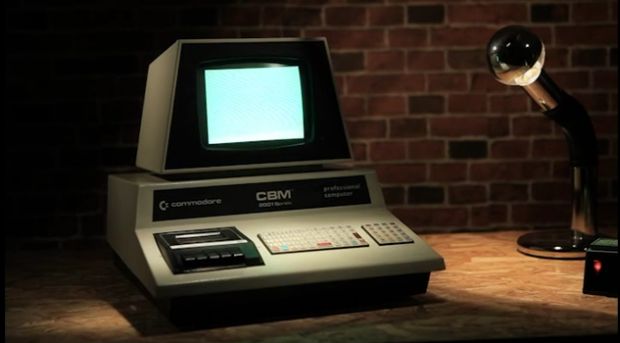