The Screen Shotgun, as mentioned before, is continuing its never-ending quest to play tens of thousands of games and programs, take screenshots, and upload them into the Internet Archive.

Like any of these tinker-y projects, I’ve written a bunch of additional support, error checking, and what have you to the process, so that it can handle weird situations while being left alone for days on end. There’s still the occasional mess-up but the whole thing can be viewed later and I can pinpoint mistakes and re-do them with little effort. It’s a win all around.

There’s now a routine called BOUNDARYISSUES that looks at any emulated program and figures out where the edges are – it’s no big deal and the routine is probably hugely inefficient but it’s nice to keep my hands on the programming side of things, even a little. Thanks to BOUNDARYISSUES some machines that have less than two dozen known software packages are getting screenshots, since the program will do the cropping work and it’s not reliant on my procrastination or free time.

And how many winners there are! 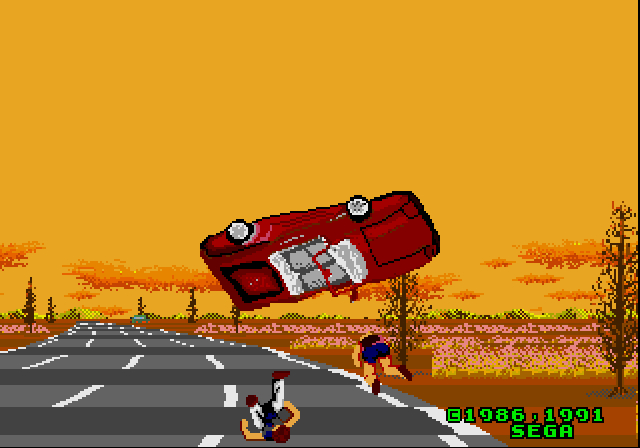 There won’t be an endgame to this anytime soon – I’m now ingesting hundreds of floppies, thousands of already-ingested floppies, and whatever else I can find online. The Screen Shotgun has work cut out for it for some time to come.

So thanks to the industrialization of the screenshot, it’s giveaway time!

I’ve decided to throw some galleries of these screenshots on Flickr, because what the hell, I have an unlimited account and I love finding what the definition of “unlimited” is. So, enjoy:

Feel free to use these any way you want, for whatever you want. Watermark them and I’ll track you down and humiliate you like a hole in your pants. Make art! Do criticism! Set up retro slideshows in your raver club! This art represents hundreds of thousands of work by thousands of people – it’s worth browsing through. (ZX and Atari 800 are my favorites at the moment.) I’ll be adding more sets soon.

So yeah, I’m writing this one in the ‘success” column. This is years of work, done in a month. But so much more to do! 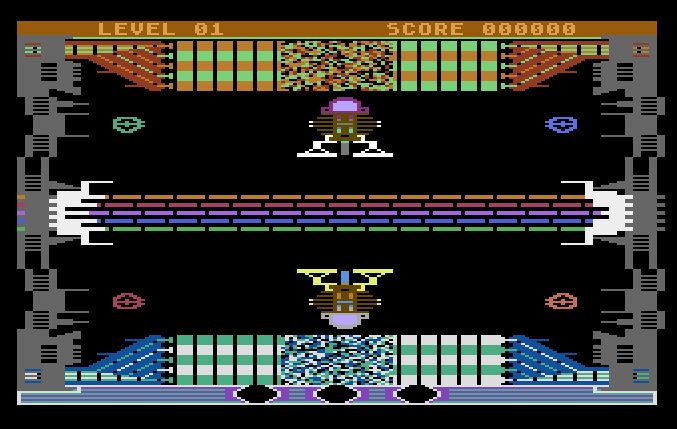 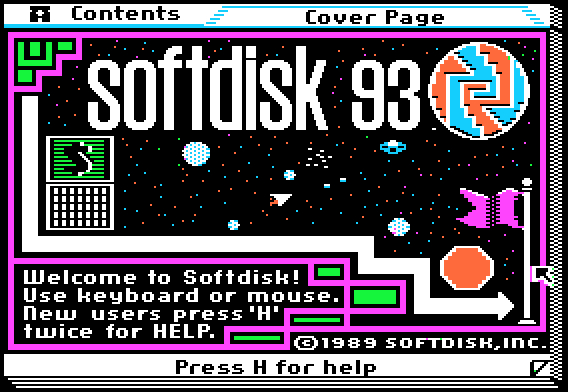 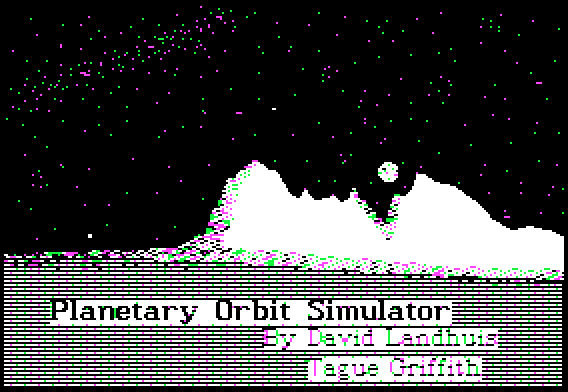 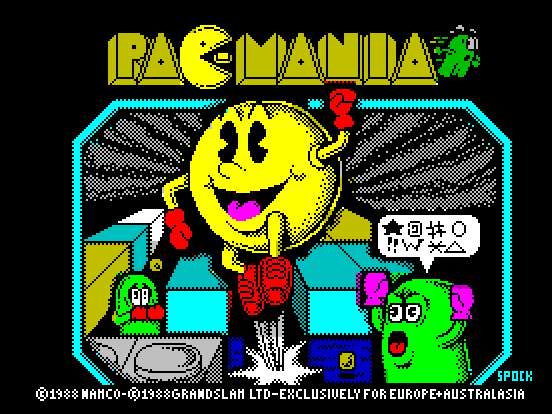 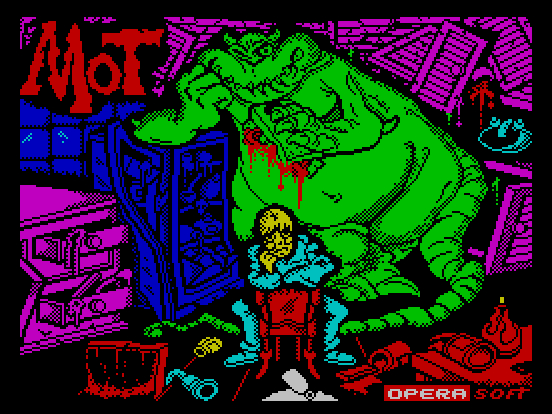 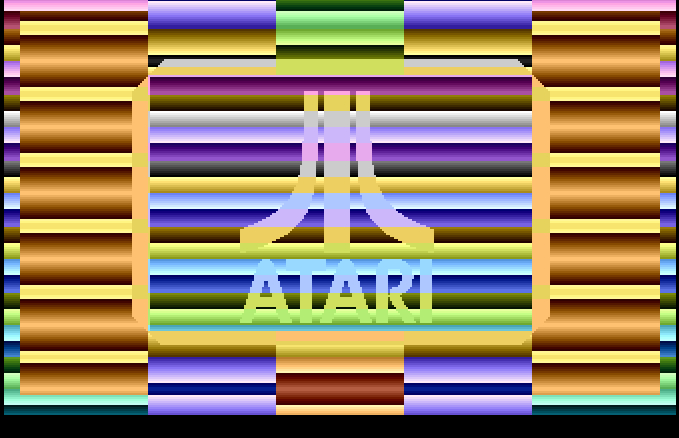