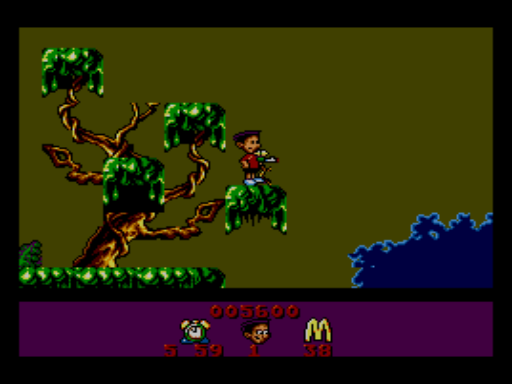 For the last couple of weeks I’ve been working with a range of volunteers on a massive expansion of what we call the Console Living Room at the Internet Archive. Previously weighing in at about 800 game cartridges from seven console systems, the new collection is roughly 2300 cartridges and a total of 21 different consoles. Through a combination of JavaScript, black magic, and unicorn tears, all of these games are playable directly in your browser without plug-ins. Not just confined to the big winners in the console game biz, this collection now spans 25 years, multiple iterations of technology, and a breathtaking range of subject matter for entertainment and education.

In other words, if you had this over at your house, you’d either be a museum or the richest kid in your neighborhood.

Making video games playable in browsers is a small but fun percentage of what the JSMESS project is attempting to achieve. Like most projects involving emulation, the urge to just make it look like we want to screw around with Pac-Man clones and our favorite platformers is pretty huge. But this is much, much more than that. 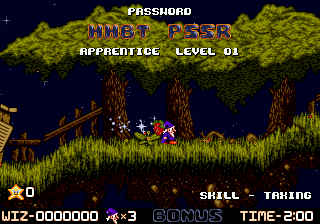 The reason that consoles make such an easy combination for something like JavaScript is that the control schemes are relatively simple, the scope of the programs are properly limited, and once you have things going, they pretty much go. The one exception is speed, where you notice any slowdowns or missing features faster than one might do with, say, a spreadsheet. But consoles are a delightful example of “what you see is what you get”. 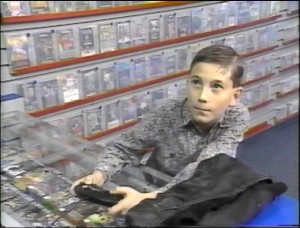 Let’s start simple. The average development time of a console game has been as little as a month and as long as a year, with a few multi-year efforts. Development teams range from a single person to a few dozen. Money spent is somewhere between the thousands and the hundreds of thousands, with a few millions sprinkled here and there. The marketing and advertising and paper filled with ink about these games goes into hundreds of thousands of pages. The audience for the games has progressively built up its own corpus, the overviews and newsletters and family forums, for decades now.

A few million ancillary items here and there, and suddenly we’re talking about a culture. 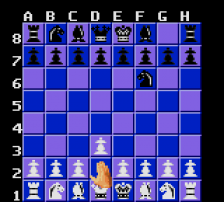 What I am seeking with this material, presented in such a large mass and so openly available, is to remove any time delay between a reference to this software and access to the software itself. This is what we get with websites, movies, music, and text: you reference it, and seconds later, there it is.

Now we’re going to get the same with a mass of games.

Naturally, it doesn’t take long for the glorious human mind to be faced with these thousands of programs, marvel at them for a whopping 30 seconds, and then start pointing out what’s missing. For this natural reaction, all I can do is point at various limits or choices that are in place, knowing that we have a lot of time on our side, and improvements to the emulator and the world at large likely loom. We just tripled the amount of consoles and tripled the amount of available programs. And what crazy stuff have we revealed!

Obscurity is no excuse for items not appearing here. We’ve got game consoles with as few as four released cartridges, or even a breathtaking 50. And we’ve got cartridges that would fetch thousands of dollars on the open market, playable instantly. Unfortunately, unlike jewelry or paintings, obscure consoles and cartridges do not guarantee quality or replayability. But you’ll get by.

I hinted at construction references at the beginning of this. That’s because with so many items being added it once, and the information about them scattered in so many directions, there are entries that are needlessly empty and links that are still waiting to happen. But they’re playable, a little fooling around will let you decode what’s going on, and frankly, many of these games defied the need for an instruction manual or even more than 30 seconds of study. I guarantee you’ll figure out what kills you and what gives you bonus points in a very short period of time. Meanwhile, the metadata nightmare will fade.

I reached out to many volunteers to help with metadata entry, and anybody who works in that business understands that the stickiness rate tends to be rather low. Face an eager and wide-eyed volunteer with the prospect of endless recounting of details about obscure video games, and the urge to go watch a video of somebody watching paint dry becomes irresistible. 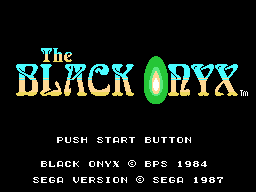 But every once in a while, some angel make themselves known and there’s more than a few angels behind-the-scenes on this one. Soon you’ll know the story on tons of video games that once clogged department store shelves and which almost nobody experienced before now.

So, speaking of which, the main point of why I’m bringing this all up.

The last time I announced that such items were being added to the Internet archive, I put out a call with a challenge. It was answered to some degree, but I wanted it answered even more loudly this time: now what?

With a simple link (and in the future embed code) you will be able to direct readers, colleagues, students, or relatives towards a breathtaking variety of games. You could provide your own personal oral history of interacting with the game and your use. You can link to a variety of games to demonstrate the approach to the Pac-Man game mechanic over the decades. You can show the initial steps taken by a developer or coder and then show that person’s progression over the years. You can instruct students to play a number of platformers and attempt to write on the political implications of resource management in platform first.

In other words, this console living room is a console library.

And this library wants patrons!

I fully intend to expand the library over time, but we’ve got a pretty sizable chunk of videogame history here. I want to see it referenced, written about, and improve based on feedback.

Is that so wrong? 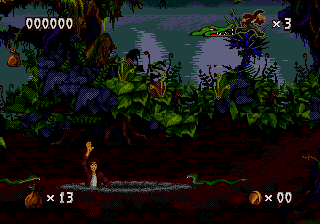