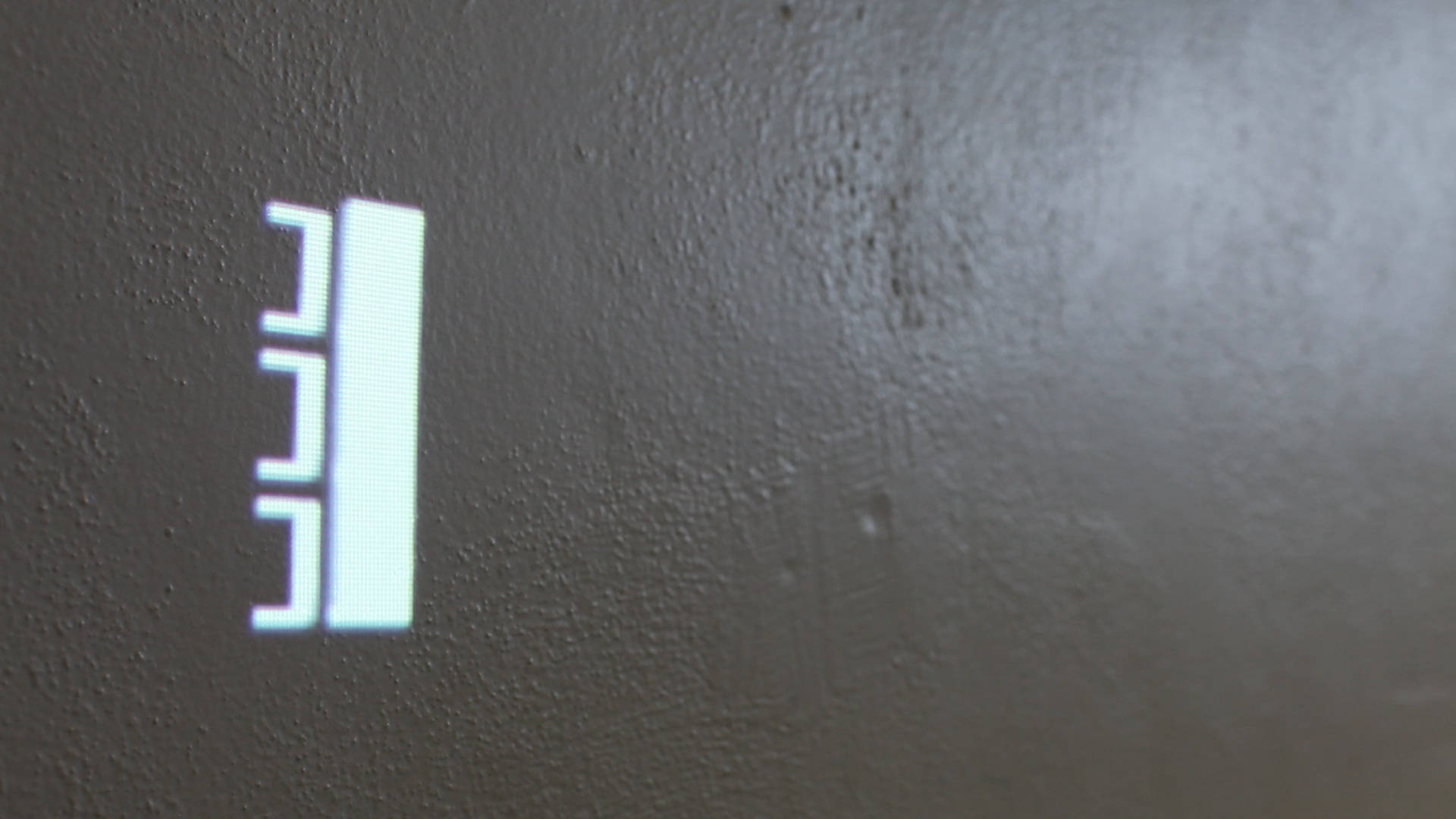 My work in saving computer history and other materials means I’ve been spending a lot of time in a lot of rooms. In these rooms, I’m either on stage (if there is one) or in the audience. The room might also be a conference room, at which point I’m in a corner or somewhere in the middle. There’s sometimes snacks.

It’s all very nice and people don’t punch each other out and there’s been no actual deaths. All in all, there’s much worse ways to be spending time.

It’s maybe too much to hope for, but perhaps we can shortlist this out and get onto actual actions. I’m pretty busy and I’m sure you all are too.

For people who care about “getting funding” or “acquiring resources” or “applying for grants” and the rest of the fun way folks feel they need to survive doing something, the “use case” for game history and preservation being critical is inherent in it being done. If someone doesn’t buy in even with that situation, they’re never going to buy in. People know this stuff should be “saved”, whatever that means. You should be saving.

Get a box. Make it really really big and made of metal. Inside it, put computer game boxes containing floppies or cassettes and manuals and whatever else came along with the box. For bonus points, put them in strong, stackable containers you’re going to put inside the box. Try to make sure the metal box isn’t too low on the ground (floods), stacked under some wood (fire), or in someone’s way (politics). TAH DAH YOU PRESERVED THEM

Oh, for sure, that’s pretty low standard preserving, right there – you want to digitize things, or take data off of the cassette/disk products, and a range of other activities that people do with old stuff. But stop spending time acting like “Preservation” is some Herculean act rife with pitfalls of destruction and misery, and one that needs years of study to get just right. The issue, really, is one of degrees, that is, for how long are you intending to preserve the materials, and what steps need to be taken to deal with the physical items.

We’ve been taking “stuff” and putting it “places” with a variant resulting success/failure rate over the ensuing period of time, for thousands of years. Sometimes we lose it within a day. Sometimes we don’t lose it through multiple empires. The winners and the losers are not easily picked, either. It’s all crazy, I’m the first to admit.

But if you don’t recognize that history has shown that The Weirdo With The Huge Pile of Shit has, in the aggregate, contributed a significant amount of Saving History as much as J. Pierpont Fingerbottom’s Historical Society and Teahouse, you’re not paying attention.

Furthermore, the world “gets” the saving of Physical Products. That is, if you say you have a bunch of old Coca-Cola bottles, or a collection of sewing machines, nobody’s going to say this is something brand new that has never been done, or that this is something against the laws of God and nature. Sure, some people might call it boring or a waste of time, but people do this with everything.

So, a pile of game boxes, be they CD/DVDs or game cartridges or aforementioned cassettes/floppies – great. Fine. Stop worrying.

After sort of getting their shit together over “video games” being defined as a series of boxes containing things, the model has completely and utterly changed. What we now call the App Store model, be it Steam, iTunes, Google Play, or the like, is where everything is being sold to any great extent. Sure, there’s a couple insane top-shelf items that still get pushed out through stores, but they’re the final massive whales that need to exhaust every single sales channel possible, and are tent-pole attractors in the games industry – all their related items are then sold through the same App Store model.

There’s a lot to be said for the saving/storing/preserving of the physical products! And it’s being done! But if you think of physical products and data/online products as the same thing, trying to apply the same rules, you’re screwed. Stop doing it.

App Store products are capable of changing their nature, overnight, whether you want them to or not. They’re capable of being deleted out from under you. They’re especially prone to incremental modifications that you would barely even notice if you didn’t sit there, logging the crap out of them, saving away copies on a nightly basis to compare with the previous day’s example of these programs. The paradigm with data/online games is not physical products – it’s radio and television. It’s potentially changing, easily edited, ethereal, ephemeral non-items that might be exactly as you left them or exactly different, with your best hope being a series of accepted versions that everyone recognizes as being somewhat better than nothing, but worse than everything. That’s how it is. Deal with it. Move on to strategies of downloading and squirreling away copies of items, breaking the living hell out of Terms of Service, to ensure these materials live on in their various states.

I’ve had to sit in the room for a lot of discussion about this, so if you haven’t hopped on this train, hop on it. Games are not just the games themselves, it’s also the experience of playing the games, the stories and lore we build around them, and the life in gaming that we live. So even if you use tools to pull the data off game materials, or you save the App Store item, or you photocopy the dice, or whatever else you do, there’s a whole bunch of other material out there to collect, which is what takes so much time.

Capturing this additional material is difficult or non-intuitive or involved, but it’s vital to capturing game history. Second Life without the people is empty rooms. A Monopoly set without the family that played it is some cardboard and plastic/metal pieces with paper strewn about. Heck, two dice sitting on a table are a million amazing nights and stories that are lost if all we keep from all that is the dice themselves.

Got it? Good. That’s ten-fifteen minutes of every panel saved right there.

Examples? Independent games nobody bought. Online games whose servers disappeared with no warning or without a trace. Programs written inside other environments that have shut down. Notes and prototypes and unfinished works who get dragged to the trash, physical and operating system-wise, with no advocates to save them.

Many industry-style games now depend on centralized servers to stay working, and Game Companies, I’m sad to say, make extremely poor landlords. Hell, many of them make extremely poor Game Companies. And these reluctant landlords have shown they will shut down their central servers, with no export function and certainly with no transfer of the material to another more stable body, within as little as two years.

To bring this up in a discussion and then go into it for a while, to masticate all the ways that the Games Industry is a piss-poor keeper of its own history, is redundant and wasted energy. Move forward! Talk about new ideas on how to attack this unsolvable problem. While it may be possible to mitigate it, acting over and over again like this is news just cuts hours out of time you could be spending doing something. 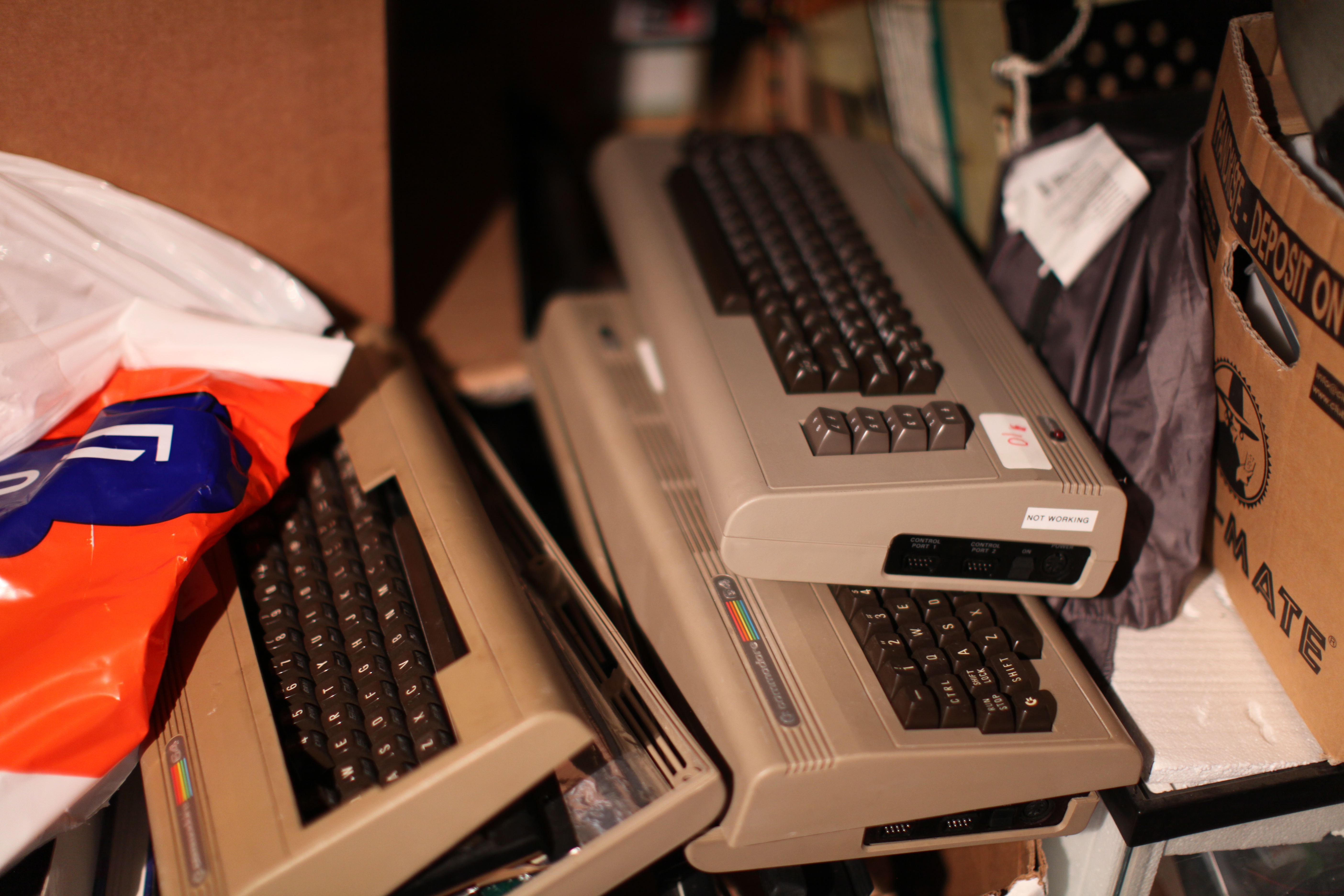 It’s easy to lose the thread of what I’m saying here. These are all valid, important facts in what is the growing Game Preservation field and discussions therein, no question about it. But anyone who’s spent more than 60 minutes considering preservation of this sort, be they professionals, amateurs, or bystanders, completely get these. They’re not really up for debate anymore. They were settled like someone discussing programming knows It’s Good To Have Backups And Revision Control If Possible. Except for the occasional contrarian “I couldn’t come up with a good topic so Fuck The Law Of Gravity” presentation, I seriously think we can optimize these out of the discussions and move to The Good Stuff.

There’s a lot of Good Stuff. Let’s get to it. Otherwise, don’t be surprised when I whip out the iPad to get actual work done while you tell me preservation is hard.