JSMESS is in open beta. Four game consoles and one computer are supported. Many more are coming. 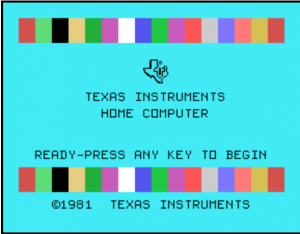 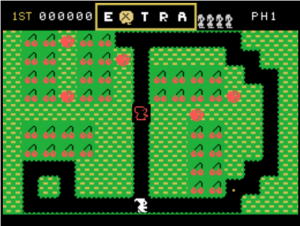 I first postulated this was possible in October of 2011, and I laid out the reasons why this action would lead to a bunch of great side effects and advantages. The MESS emulator, a derivative of the MAME emulation system, had the ability to run or at least engage with running a whole host of computer systems, spanning 40 years of history. The philosophies of MAME, “emulate everything first, do it better and faster later” as well as “declare a system to be a set of discrete emulated chips, then crank on making the chips emulated as well as possible”, have yielded incredible fruit. The MAME and MESS page host lists of what’s been updated with each new version and revision – hundreds of changes every month. If emulation is your bag, or you want to improve our ability as a culture to revisit computers, consoles and arcade games, MAME and MESS continue to be your bag, your best use of your time.

In just four short years, MAME will have had 20 years of intense development on it. And that thing is a brutal, amazing piece of work, nay, of programming art. MESS, the variation for consoles and computers, has had nearly as much effort put into it as well. These are worthwhile endeavors, ported to amazing amounts of platforms. They’re the Emulation Standard.

All that’s going on here is porting MESS so that it runs in a browser via Javascript. The goal is to make it that MESS runs in a browser without a plugin or external program being called. Such a simple idea: Add “Web Browsers” as one of the myriad platforms MESS/MAME runs on. But also so complicated. If you want to hear my video pitch about this as I’ve been describing it to people, here’s one.

A lot of people have spend many hours on this, including Justin de Vesine, Alon Zakai, Andre D, Nintendud, and Justin Kerk. They all deserve accolade for getting us where we are now.

What’s on the roadmap?

The fun is just beginning! I’m so excited.