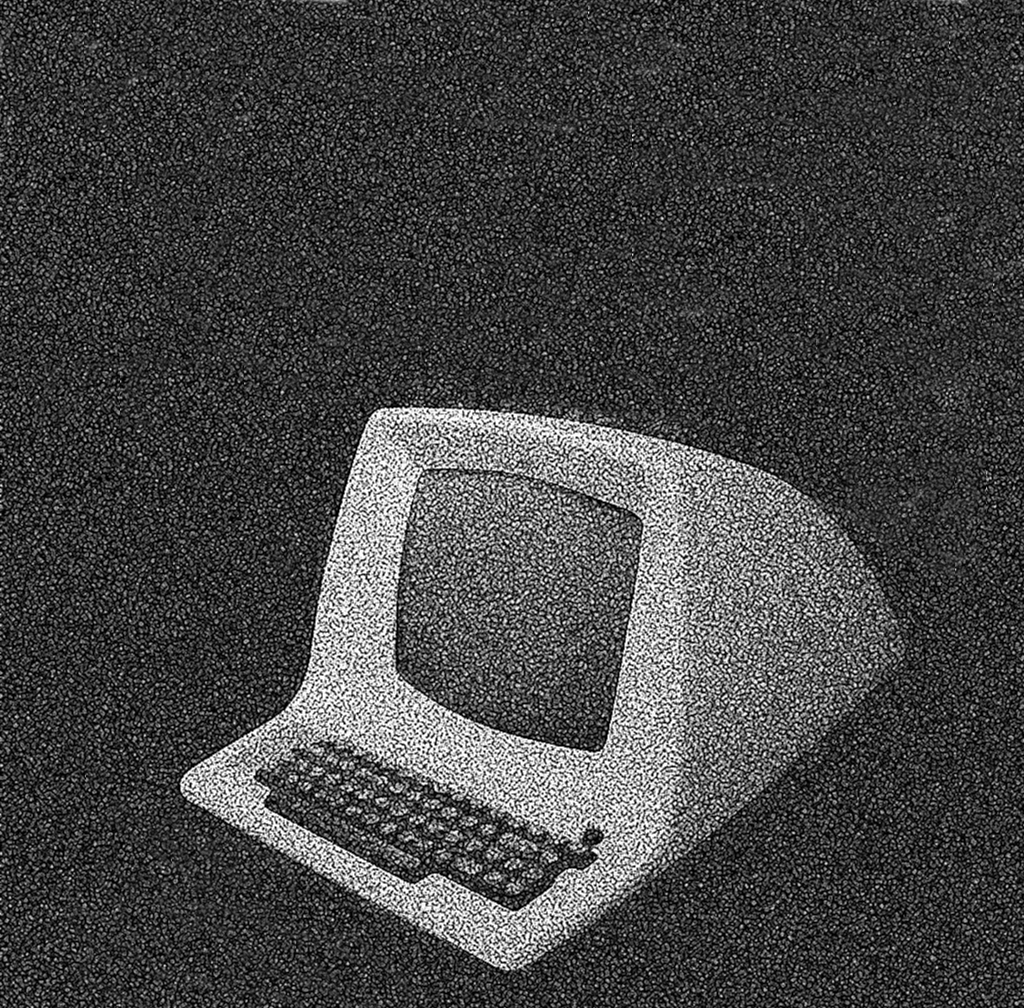 I figured you’re my loyal audience so you should know first – I turned around and realized I was down to the last 130 or so copies of GET LAMP. In other words, get your orders in as soon as you can to guarantee you get a copy of the original box+coin combination.

I haven’t yet decided if I will sell more, and I’m almost certainly not going to make more coins. The coins are awesome but that is a lot of money to spend on an item. The fans who were most directly affected by the existence of text adventure games to want an artifact bought them, while people of the “that’s nice” variety are the ones trickling in. Coins are expensive, friends – between 50 and 60 percent of the unit cost! (And also amazing).

On a more forward-looking scale, I do believe we’re just on the end of possibility with physical copies of media except for very high-end premium packages provided as one-offs for really special fans. That’s the sad part (although it’s much more convenient to point at something and go “NOW SHOW ME” than to click a button that says “AND MAKE IT EVENTUALLY APPEAR WHERE I LIVE). We’ll see how I feel in a week and after my duplicator lets me know how much another print will cost me.

I am delighted to have sold over 3,800 copies of GET LAMP around the world and that the image of my cousin smiling is in thousands of homes, and that this isn’t the sum total of his existence on the internet.

Hurrah for selling out GET LAMP!