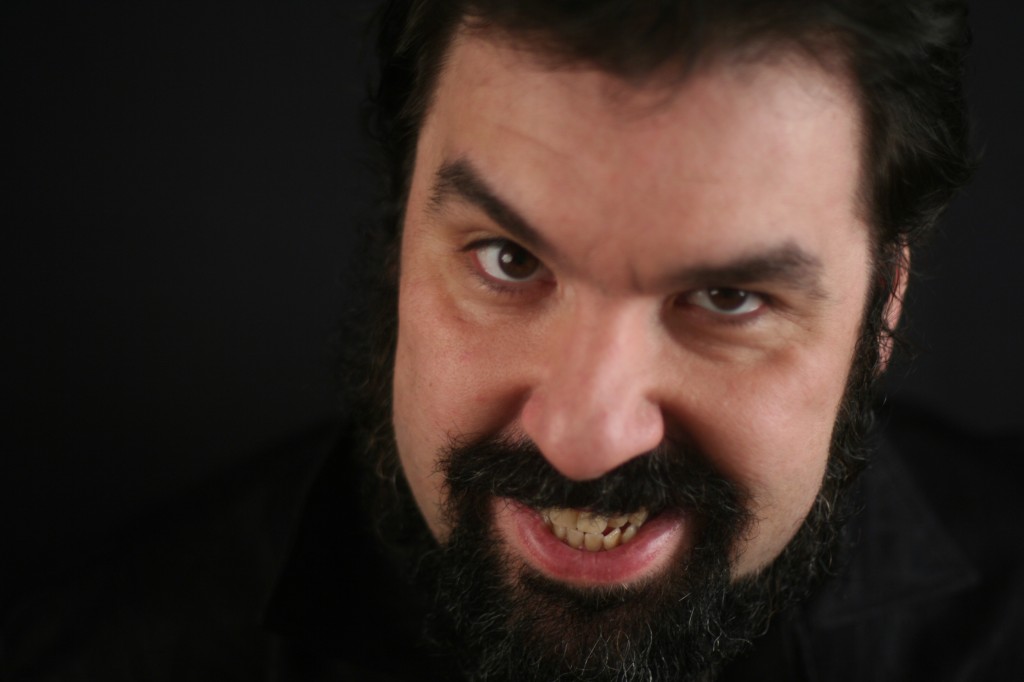 So, 2009. It’s a tradition that people use the arbitrary time of the first day of the year to talk about where they’ve been and where they’re going.Â  Indulge me while I do same.

This weblog has worked out pretty well for me; besides being a place where I can work out essays of thought and announcements of projects, it also functions as a great location to let loose with a stream of consequence-ignorant profanity. I’m going to keep going with it.

The question always comes down to frequency. Post too much and you end up with multiple stories a day and real commitment to making people wade through your weblog (and a great propensity/tendency to repeat yourself) and post too little and you lose readership, unless they subscribe to the RSS feed.Â  I tried both approaches, and I think I’m going to go for the frequency of Jeff Atwood‘s beyond excellent Coding Horror: post often but each one is an island of good work by itself, and meaty enough to be enjoyed without clicking a single link. I like that approach best. Something about a single quote from somewhere else and going “Me too!” has a potential to drive readership insane.

(Speaking of driving insane, Jeff wasn’t entirely entranced with my article on a forum thread gone wrong (I recall the term being applied was “creepy”) but I forgive him. I hope I continue to be that level of creepy but without too many people leaving because of it.)

The documentary will now consume the majority of my free time for the forseable future. When I write here it will be because I have something that needs to get out, more than something along the lines of “I think people will enjoy this”, like my recent mention of PinPin. I just got slashdotted, so I better respond to the dust that one kicked up.

Along that line, my plan is to do a lot more “doing” this year, so expect a lot of things to come from me over the next few months and throughout the year. I’ll be sure this page will talk about those things, such as my appearance at ROFLthing in just a couple weeks or the ensuing Blockparty 2009 happening in April.

So yes, I guess it’s steady as it goes for 2009. Thanks for listening. Feel free to chime in with suggestions.

Categorised as: housecleaning | jason his own self | textfiles.com