A week into the explosion of the Internet Arcade, with what has now been millions of visitors to the Archive as a result, and we’re getting pretty far down the “what still confounds people” realm. As someone who worked in tech support as his first “real” job at Psygnosis, (shout out to Chris Caprio and […]

The numbers are a little hard to calculate, because the Internet Archive, heroes to the core, do not keep logs for pretty much any time at all. But using a few methods, comparing some general graphs, and doing math, the admins handed me an estimate of how many people have played video games at the […]

Yes, that’s right, three Internet Arcade posts in a row. I usually like to mix things up, but the world is very quickly going nuts over the introduction of the Arcade. Hundreds of thousands of people have played the games in it, it’s been featured in dozens of sites, and it’s even hit TV news in a […]

Woo hoo. Soon after my initial announcement on this weblog, a few tweets of the posting, followed by some press attention, means tens of thousands of people have now visited the Internet Arcade. Many are happy. A goodly amount are stunned. A few are annoyed and wondering why it “doesn’t work”. This quick post from […] 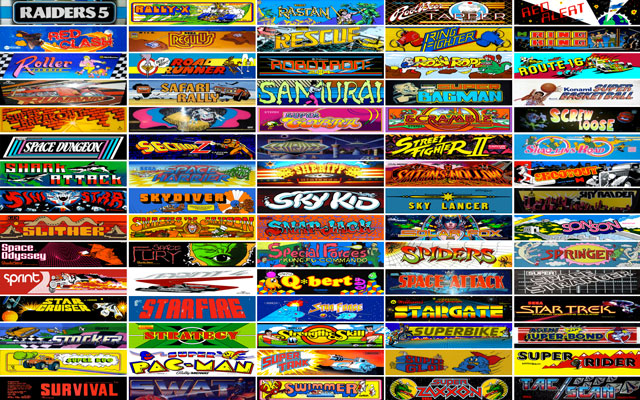