Of the barrage of advice the world was prepared to give me from the vantage point of the Internet, one unique bit of advice came from a long-time collector and rescuer of older computer documentation and equipment. It’s definitely the all-around best advice, and was, in fact, truly unique: nobody else brought it up.

The advice, basically, was this: be very careful how you promote the release of these manuals and portray the extent of the collection, because your ability to get attention combined with the fragility of the remaining manual businesses means you could cause the long-running family businesses to close. In other words, there’s a non-zero chance that loose words could sink a shrinking market fast enough to devastate the remaining players. And, additionally, not all of those remaining players will be as generous and patient as Manuals Plus was.

That’s the kind of good advice I like to get.

So let me be very clear that the collection of manuals collected from Manuals Plus is not a comprehensive collection of all electronics or even testing equipment manuals that ever existed, and while effort will be made to scan much of the collection and upload it to the Internet Archive, it will be done while being mindful of groups selling paper copies of the manuals, or making duplicates of rare manuals for a fee.

I also expect to become a very reluctant expert in who has what, which companies flip their lid about their manuals being online, and what kind of life you lead when you have 3 storage units 200 miles away full of paper you wrecked your back hauling. I’ll be sure not to be shy about it.

But let’s talk about a secret thing I did, and what the immediate benefit is. 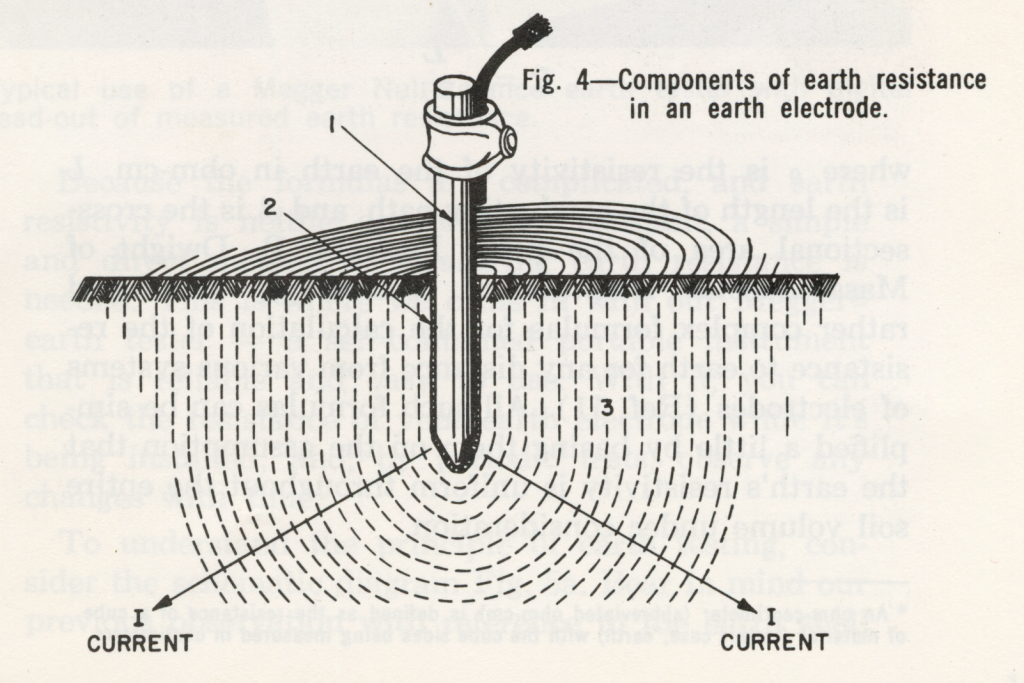 So, a bunch of people generously sent support funds over to the jason@textfiles.com Paypal address, many of them sending money just for the idea the work was being done, and that money was critical to success, as it allowed for the rental of storage space, my hotel room for three days, and the ordering of 1,250 banker boxes, not to mention the cost of the movers and properly tipping the movers. It was as vital a component as possible.

So, when I got back, I thought about those people. They’d spent good money to help with this, just sending what they were comfortable with. And for them, they would only see the results when we got to digitizing stuff and putting it up.

I thought I could do better.

So I contacted the people who sent paypal money during the project, and told them what I’m telling you now: After we’d finished moving the 1,600 boxes (final number) out of the warehouse, and after we’d cleaned the thing up, and after I’d left some gifts for the owner and the employee of Manuals Plus to thank them for three days of generosity, and knowing that when we walked out of there, there was an extremely positive chance that most if not all of the remaining manuals would be pulped and turned into hamster cage liners or whatever.,….. I took some manuals. Actually, I took a lot of manuals.

I then contacted all the generous backers and told them if they wrote me, I’d send them a manual. 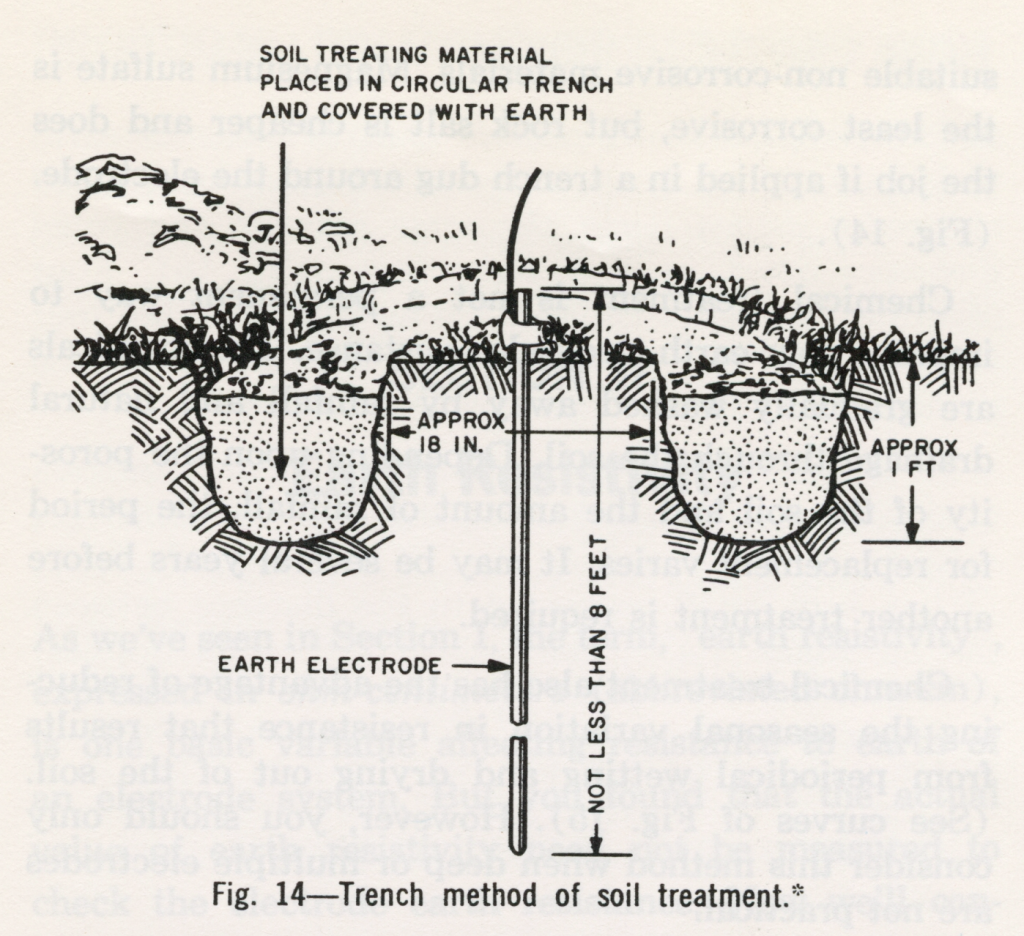 I figured in a kickstarter world, even if you had the proper attitude of supporting the project for the project’s sake, it would be a nice bonus if they could be offered a real, honest, was-going-to-be-destroyed vintage manual going back as far as World War II. So I went through the shelves and took two large boxes of manuals, intending them to then be sent to backers who’d responded. And a lot have.

I’ve ordered nice rigid envelopers to use for shipping, and I’ve begun stuffing them with vintage manuals and marking which contributors get their manuals sent. But then I hit another mental problem of exquisite paranoia.

What if I had unique manuals anyway?

What if there had been a series of oversights and a couple unique manuals, not in the storage units, were in the collection I had? What if I and the people I would be sending these to didn’t really look it up? What if the manuals were then stored and lost anyway, and I’d played a part?

Anyway, and that’s how I ended up scanning in a few manuals tonight.

After I’ve scanned them, the copies of them all go out. This will slow things slightly, but I think we all agree it’s a better way to go. Additionally, all these scans will be of manuals I thought in some way beautiful, so you can judge me.

But as we begin to see this project bearing fruit for the world, it’ll be most interesting to me to see the reaction. Will it be loved by a tiny few and ignored by the world? Will the manuals, online, be re-purposed into great works of art and commentary? Or will a simple manual with seemingly no major controversy or role cause someone to come blasting forth with an amazing story?

We’ll see. In the meantime, keep an eye out as more manuals join the fray before being mailed to their generous backers.

Please note: Again, you are welcome to send more donations via paypal to jason@textfiles.com for this and some amount of future projects, but the amount of manuals is limited and may already be out. Please don’t assume one will be mailed out at this point. Good news about reading them online, though.